The Liberty Loop is the DYC way of celebrating the July 4th weekend. It is a race around East Island, where each racer decides which way he or she will round the island depending on the conditions of the Great South Bay. The Liberty Loop, the newest regatta within the DYC schedule, was started by Cooch Berman Duvall in 1996. Cooch grew inpatient waiting for the Dunewood Doubles regatta to kick-off the racing season in mid-July so the Liberty Loop came to life.

The regatta took place Sunday afternoon on July 5th. A glorious day for racers with a strong South West wind that blew across the Great South Bay as the tide was heading out.

Eleven racers ranging from ages 14 to 55 competed to have their name added to list of champions on the trophy. The tradition, as with all DYC regattas, is the first place winner keeps the trophy in their possession for one year and then returns the trophy to the DYC on race day the following year.

Out of the eleven racers, six headed west, while five chose to head east. The fleet of sunfish pass each other on the South side of East Island. As it turned out, all six racers that went west crossed the finish line ahead of the five racers that fared east. This was unlike last year’s Liberty Loop regatta where the placement was divided evenly between those racers that went both east and west.

Congratulations to Mike Perna who finished first in thirty-three minutes. Mike’s name will now be added as the 2015 champion on the trophy along all prior winners. Kudos to all of the 2015 Liberty Loop racers who all crossed the finish line within minutes of each other. 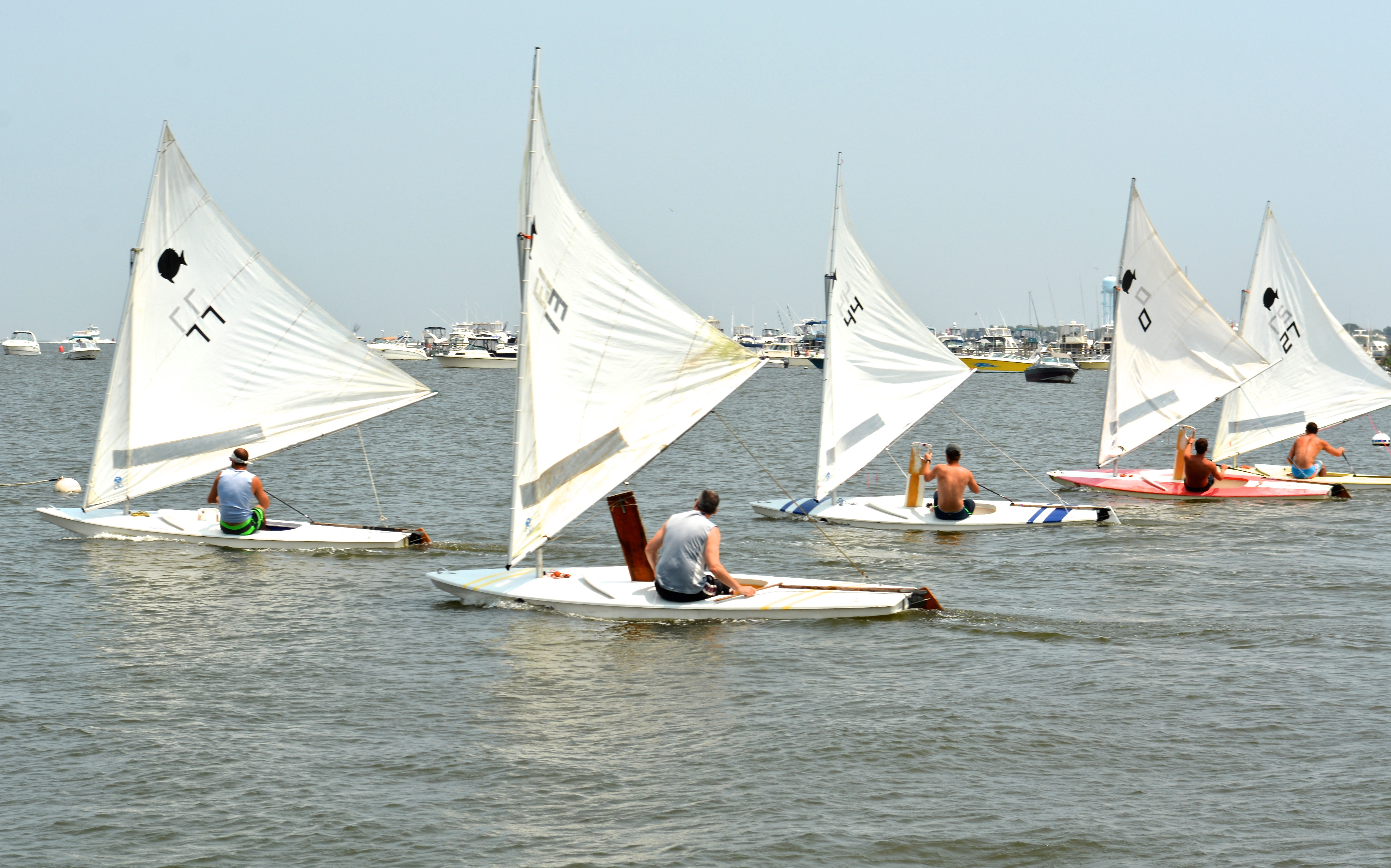 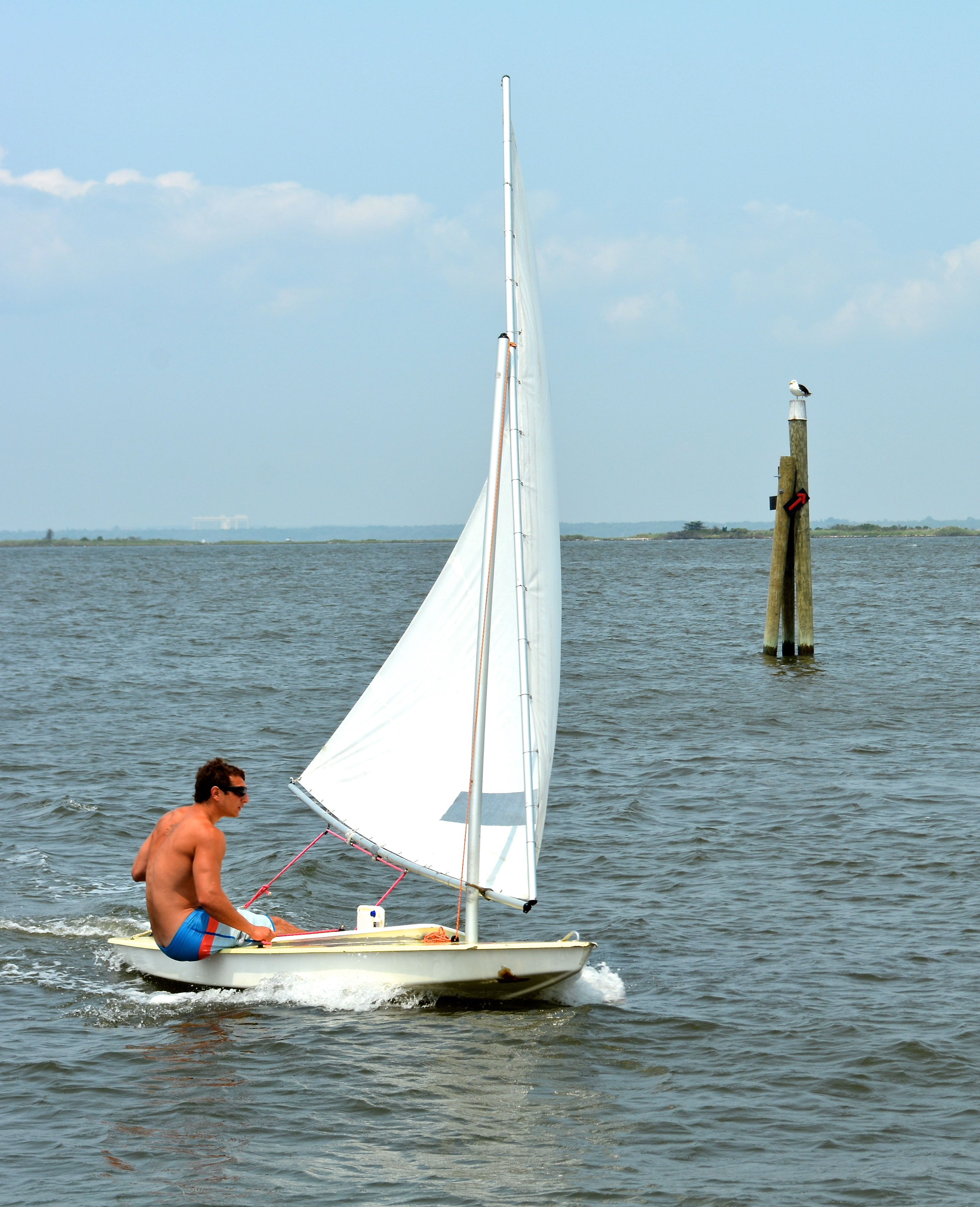 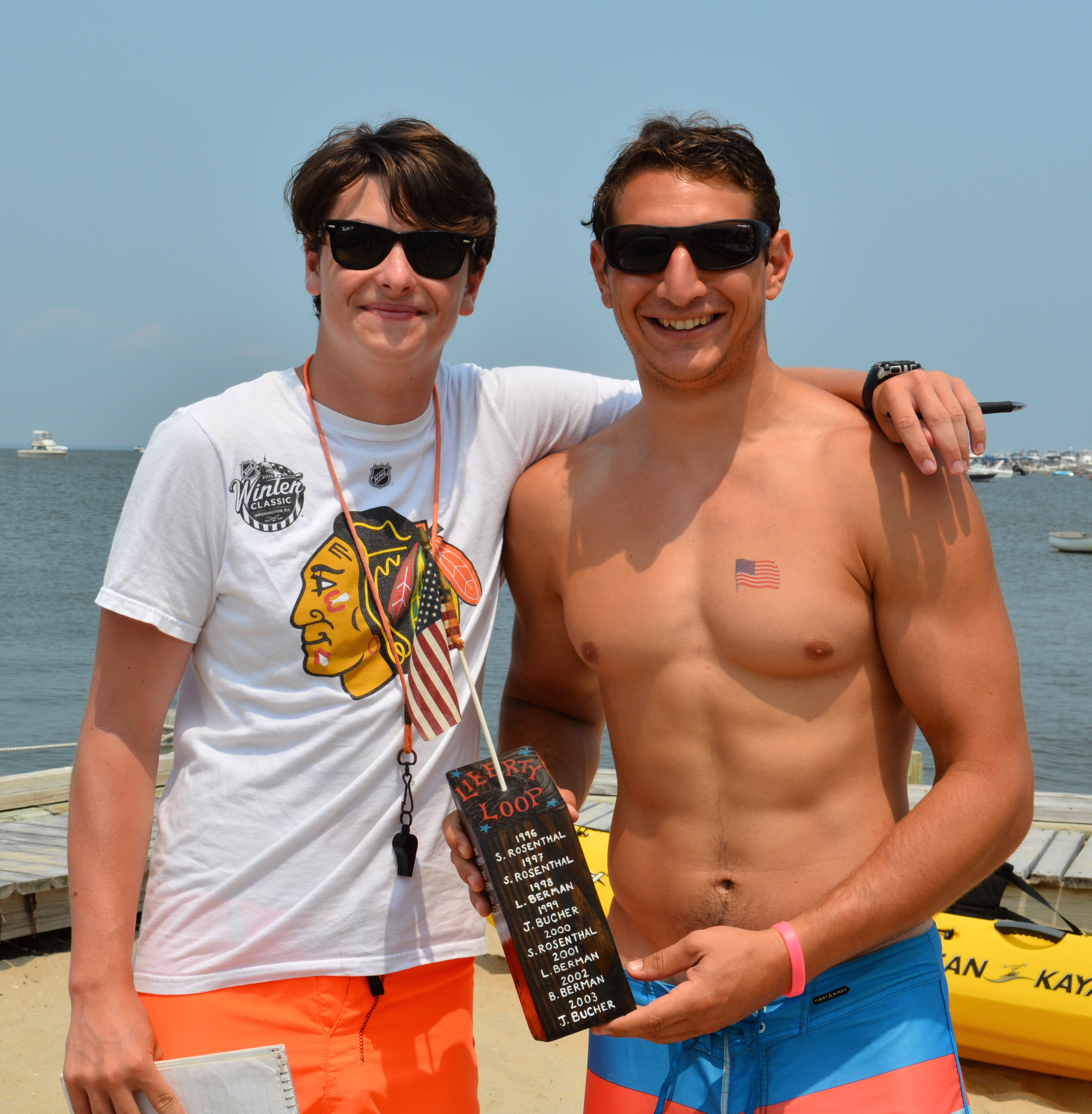 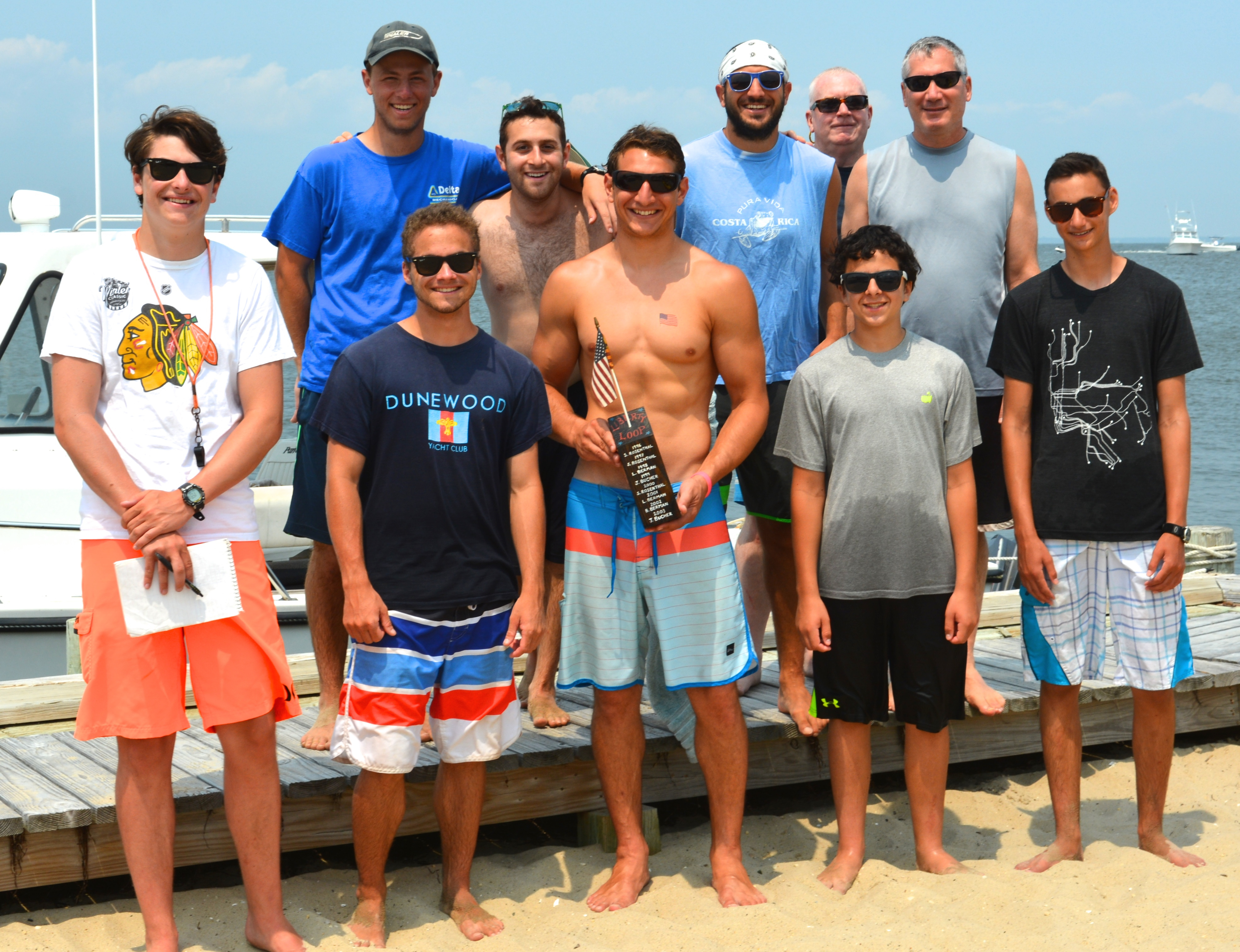