Please see the attached information regarding FINS Deer Management Plan.
Deer on Fire Island is an issue most people have feelings about, one way or the other. The options listed as part of the plan range from the extremely benign to extremely aggressive. Chris Soller has asked that everyone take a moment to go to the site, review the plans, and comment. It is important when you recognize that the people who respond to most issues are the extremists. It is important to get as much feedback as possible in an attempt to represent the views of the majority on this issue.
Thanks in advance for participating in this decision through your comments 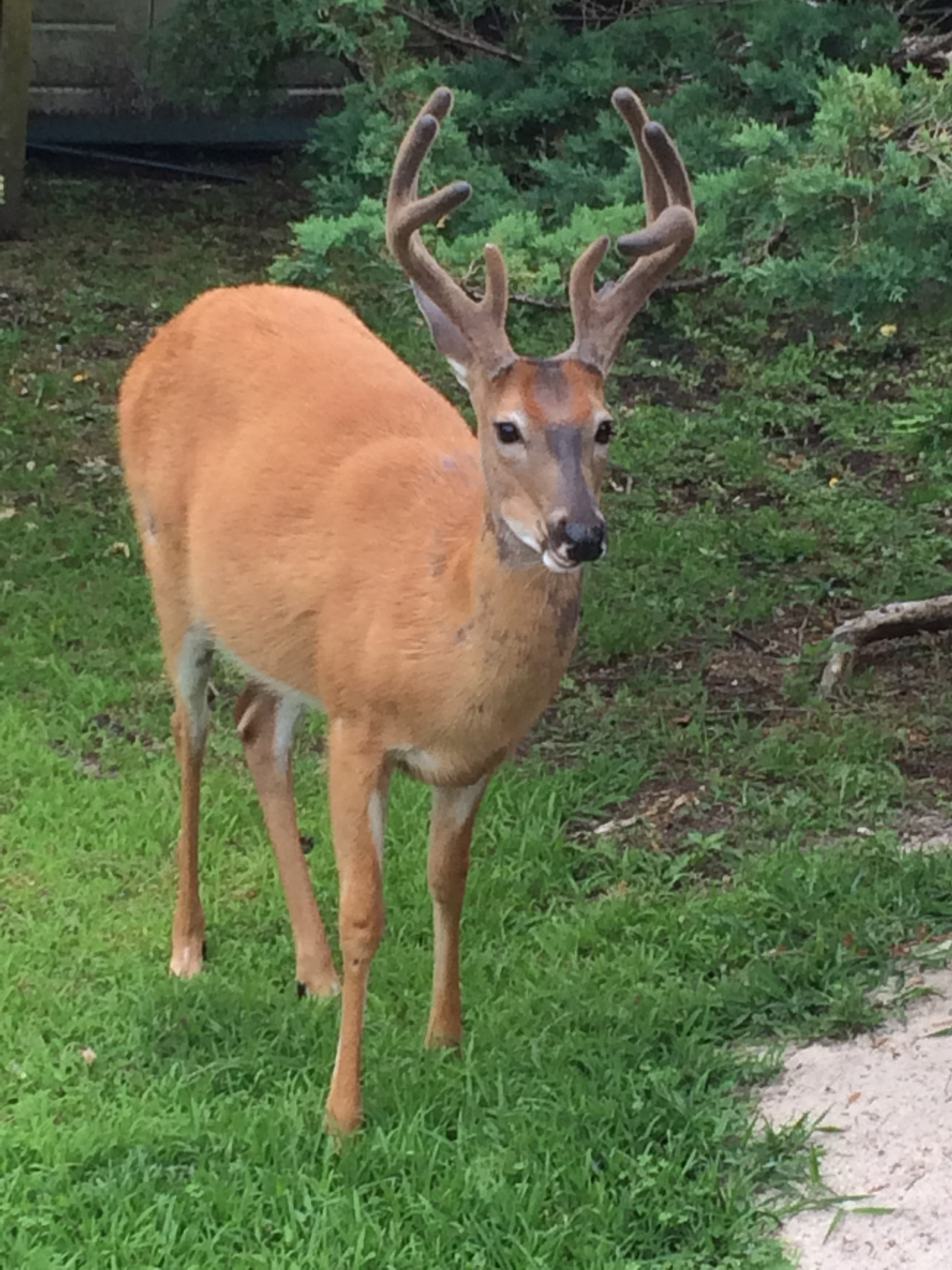 Here is a synopsis of the plans, but be sure to read the plans in full at the web site Cut and paste the links for the plans below:

Plan A: No action other than what’s currently being done — Current actions include limited public education and interpretation efforts, vegetation monitoring, and deer population and behavior surveys.

Plan B: Fencing the William Floyd Estate, relocation of deer approaching humans, and fertility control for female deer
Plan C: Deer population reduction and maintenance through a combination of sharpshooting, capture and euthanasia of individual deer (where necessary), and public hunting (within the Fire Island Wilderness only). Deer observed approaching humans would be captured and euthanized to prevent other deer from learning this behavior through observation.
Plan D: Plan C plus public hunting and, once reduced, the deer population could be maintained through fertility control or a continuation of actions used for direct reduction.

To read about the plans go to: