Dunewood Doubles Race was held on Saturday, July 19th. Teams were randomly selected by picking names from a hat; the best-combined score determined the winning team. This years winners were Sam Bither and Emmett Wechsler, who took home the trophy for the second year in row. 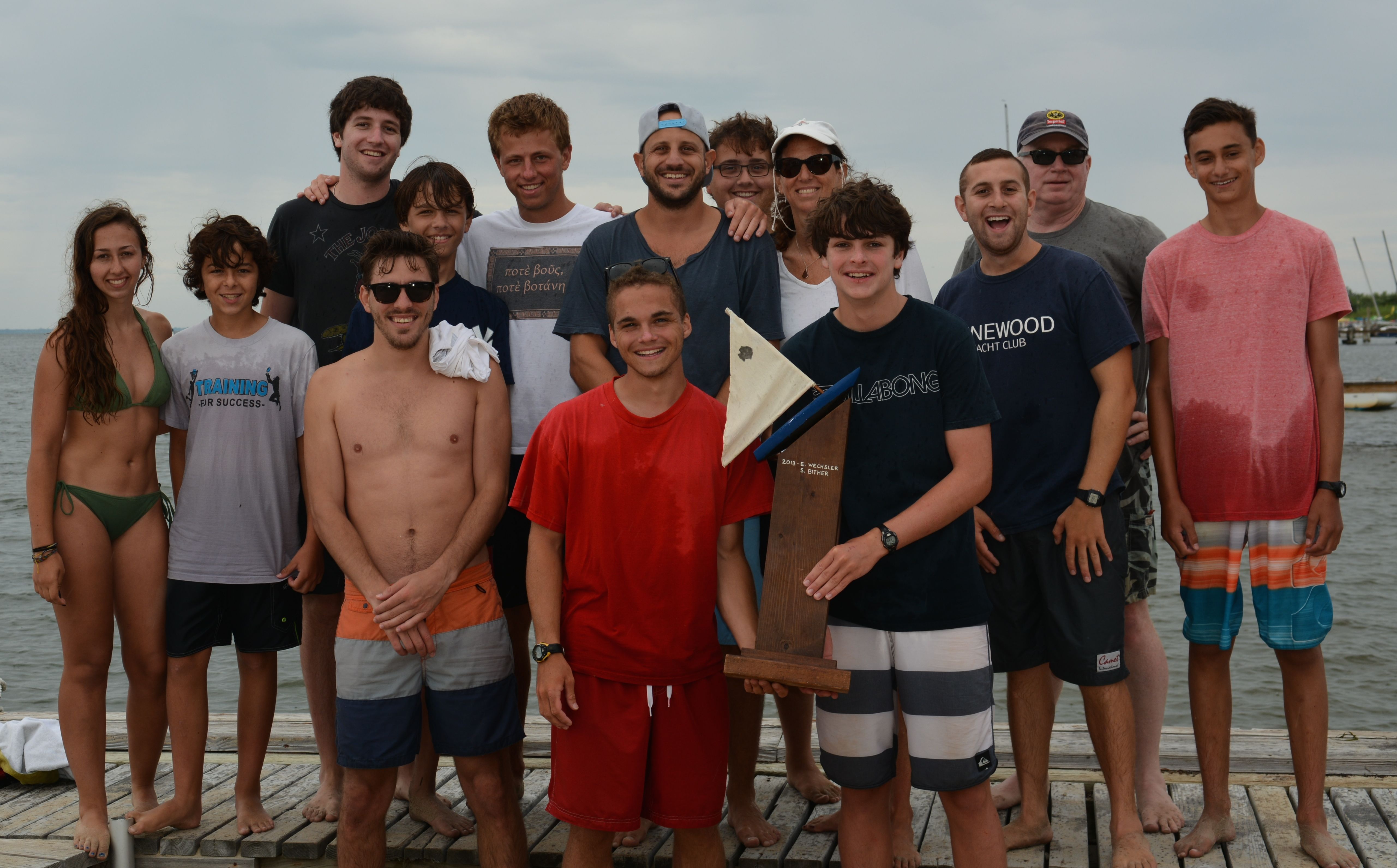 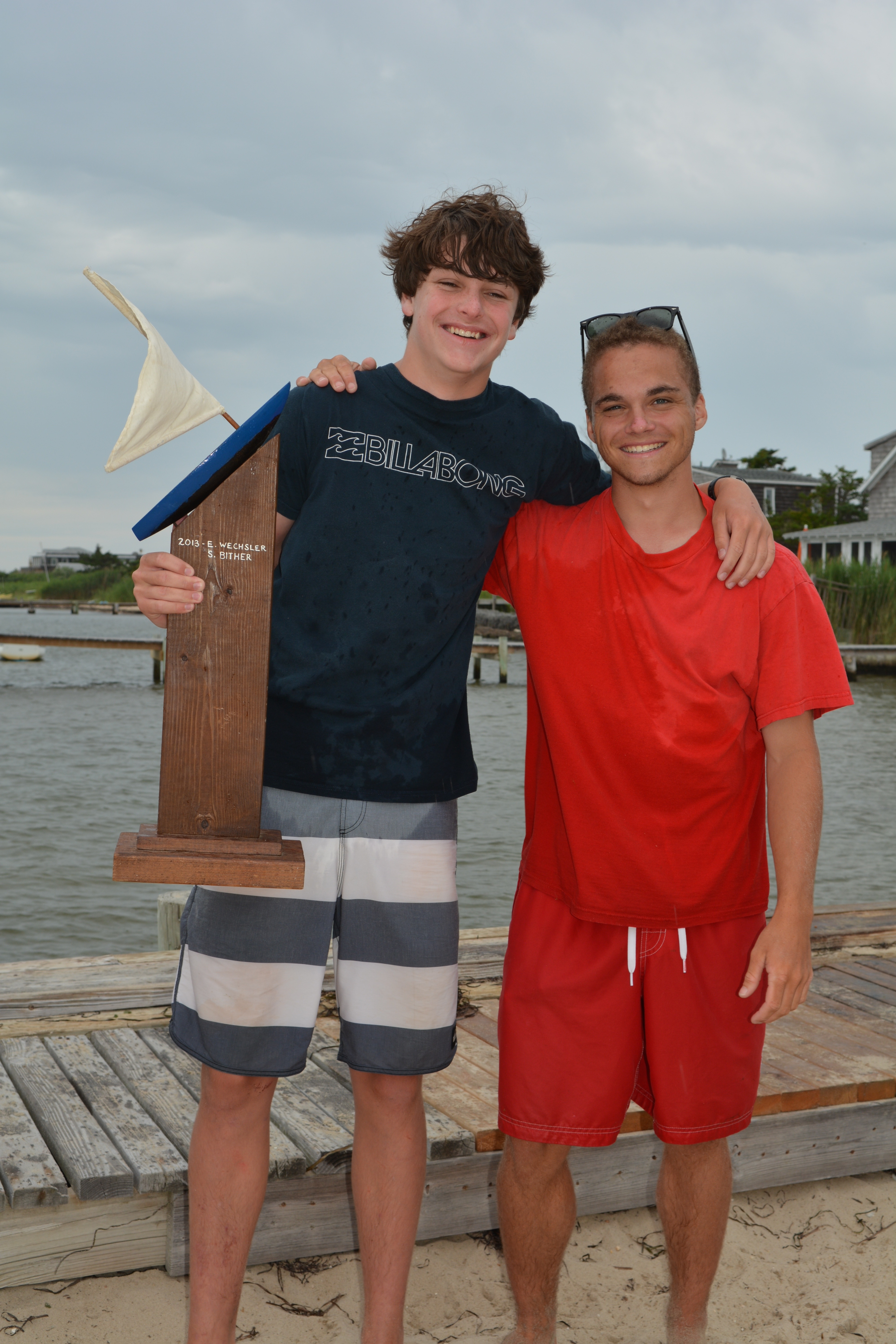 Winners from left to right: Sam Bither and Emmett Wechsler: